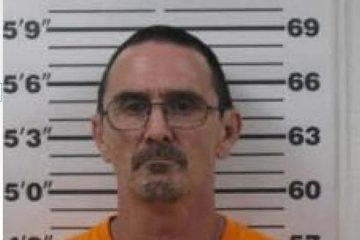 On June 16, the Currituck County Sheriff’s office released this information on the arrest of a suspect wanted for taking indecent liberties with a minor. Federal agencies were also involved in the arrest.

Here is the report.

On Monday, June 13th, members of Currituck County Sheriff’s Office Criminal Investigations Division, along with the United States Marshalls and United States Department of Homeland Security, located and apprehended Kenneth Parker. Parker, 54 years old, was wanted in Currituck County for taking indecent liberties with a minor. He was arrested and taken to the Chowan County Detention Center with a bond amount of $50,000.