Gov’t Mule comes to the Outer Banks on August 28 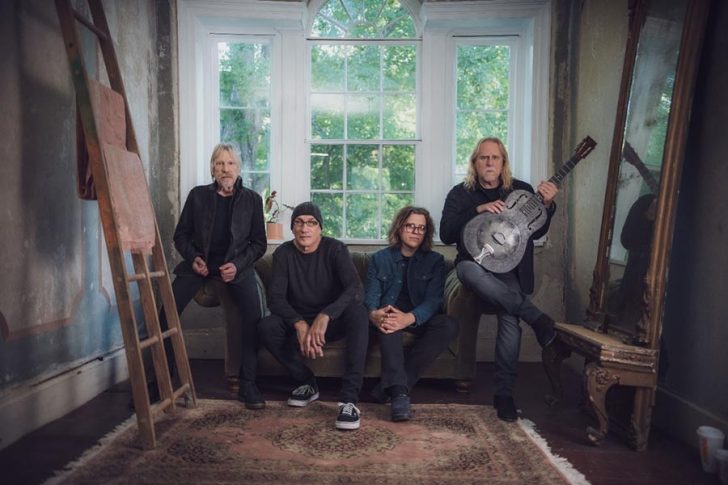 Warren Haynes is a meaty and masterful player, as well as a soulful singer and songwriter – an all-star.” –  Rolling Stone

“[Warren Haynes is] one of the most celebrated, legendary guitar pros.” – Billboard

Heavy Load Blues (Fantasy Records), the band’s first-ever blues album, debuted at #1 on the Billboard Blues Albums chart upon its November 2021 release, marking Gov’t Mule’s third album to enter the Billboard charts at the top spot in their storied career. The 13-track album, produced by Haynes alongside engineer and co-producer John Paterno (Elvis Costello, Michael Landau, Bonnie Raitt, Robbie Williams, Los Lobos), encompasses an even mix of Haynes’ originals, such as “Heavy Load,” and revered covers, including their rendition of the Tom Waits classic “Make It Rain,” a groovy arrangement of the Junior Wells standard “Snatch It Back and Hold It,” and more originally made famous by the likes of Howlin’ Wolf, Elmore James, Ann Peebles, Bobby “Blue” Bland, and The Animals. A deluxe edition featuring 8 additional studio and live tracks, including the Haynes original “Hiding Place” and covers originally by Savoy Brown, Sonny Boy Williamson, Muddy Waters, Otis Rush and more, is also available now. PRESS HERE to listen to the Deluxe edition. Though technically considered a studio album, Heavy Load Blues was recorded live in the studio at The Power Station New England on analog tape, utilizing vintage guitars, amps and other equipment to capture an authentic sound. PRESS HERE to listen to Heavy Load Blues and PRESS HERE to listen to the Deluxe edition.

Gov’t Mule – Warren Haynes [vocals, guitar], Matt Abts [drums], Danny Louis [keyboards, guitar, and backing vocals], and Jorgen Carlsson [bass] – has galvanized a global fan base with their honest, organic and daring music and improvisational virtuosity, leading them to be recognized as one of the most timeless, revered and active bands in the world whose spot amongst rock titans remains unshakable. Led by visionary GRAMMY Award-winning artist and guitar legend Warren Haynes – a cornerstone of the American music landscape – the enduring, globally revered group has showcased its intelligence and breadth over the course of 20+ studio and live albums, thousands of memorable performances and millions of album and track sales.

Gov’t Mule has become a human encyclopedia of great American music while adding to that canon with their signature sound. The band’s flexible interplay in the studio and on stage makes them a true living, breathing ensemble and Haynes is lauded as one of the most formidable guitarists and vocalists of the modern era and a prolific songwriter and producer. Throughout his prolific career as part of three of the greatest live groups in rock history – Allman Brothers Band, Gov’t Mule and the Dead – and an acclaimed solo artist, Haynes has become one of music’s most treasured storytellers.