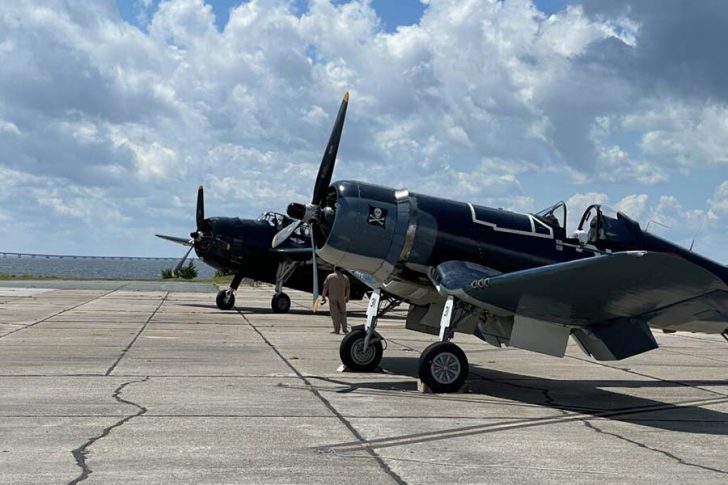 In 2022 one of the highlights will be Warbird rides.

The First Flight Society announced the 4th annual National Aviation Day at Dare County Regional Airport on August 19th, 2022. The event runs from 10AM-3PM and features Airplane Displays, Exhibitors, and Food Trucks. The mission of the celebration is to provide a fun and educational experience promoting, honoring, and celebrating the accomplishments of the Wright Brothers and helping educate the world about aviation. National Aviation Day is a free event aimed at all ages.

NAD is also Orville Wright’s birthday. Former president Franklin D. Roosevelt was the creator of National Aviation Day, deciding for the first time in 1939 that the nation should celebrate the growth and advancements being made in aviation. 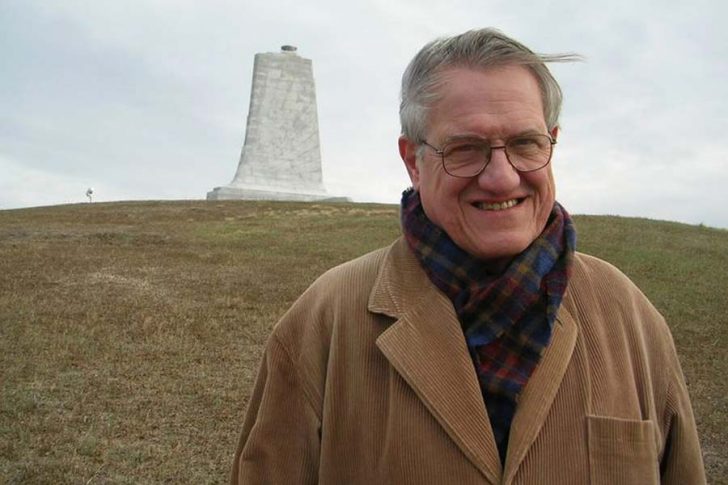 Our keynote speaker will be historian Larry Tise. His presentation is titled “The Elusive Orville Wright from Kitty Hawk and Beyond,“will speak inside at 11:00 AM.

Another highlight will be Warbird rides. To combine the First Flight Society observation of National Aviation Day and the mission of the Commemorative Air Force, the Capital Wing will bring the queen of its fleet, a TBM-3E Avenger named “Doris Mae” on August 19th and 20th and provide warbird rides to the public. Advance purchases of rides in the TBM can be made online at: www.capitalwingwarbirdrides.org.

Additional information can be found at www.nationalaviationday.org.

The Kill Devil Hills Memorial Association, later named First Flight Society, began as a group of local businessmen who successfully petitioned the US Congress to fund and build a monument to the Wright Brothers’ 1903 achievement.