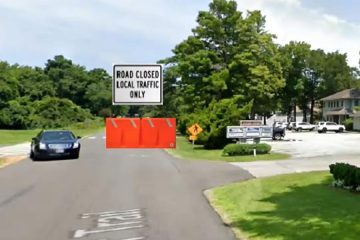 On Aug. 5, the Town of Southern Shores released this announcement about traffic mitigation measures it is employing this weekend.

Barricades will be placed and posted with “Local Traffic Only” signs in the same locations as they previously have been. They will be placed today, Friday August 5 and will be removed early Monday, August 8.