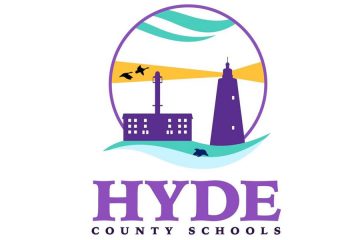 In an Aug. 10 release from Hyde County and its board of commissioners, the county stated its intent not to fund an additional $75,000 for the school budget that the Hyde Board of Education claims it is owed under state guidelines.

Additionally, the county is threatening to reduce school funding until differences over the school’s budget is resolved.

“Until HCBOC [Hyde County Board of Commissioners] has the opportunity to convene and give further direction, if any, Hyde County disputes the additional $75,161.85 asserted by HCBOE [Hyde County Board of Education] and reserves the right to reduce future payments until this matter is resolved with finality in good-faith,” the final paragraph of the statement reads.

The dispute was triggered by $400,000 reduction from the original budget request of $1.712 million made by the school board in May. Last month, after a failed mediation effort, the commissioners restored the $400,000, but because of the unsuccessful mediation effort, the school board informed the county last week that it was entitled to an additional $75,000 as a result of a state funding formula.

In disputing the $75,000 request, the county’s lengthy and sharply worded Aug. 10 statement noted that “Hyde County informed HCBOE that the upcoming year as well as the following year would be difficult budget years and asked for assistance in finding any cost savings or reductions within the HCBOE request and budget.”

In the statement, the county maintained that the board of education did not negotiate in good faith, asserting that “HCBOE refused to work in any meaningful way toward any type of compromise, did not offer a single compromise, and did not provide specific or sufficient detail regarding the shortages and/or reductions that might be required with an appropriation of $1.3 million.”

The statement asserted that “Hyde County schools already receives more per child than almost any other school district in the state, in excess of $32,000 per student. The local county appropriation is roughly $3,142 per student.”