Manteo starts its football season with a split verdict 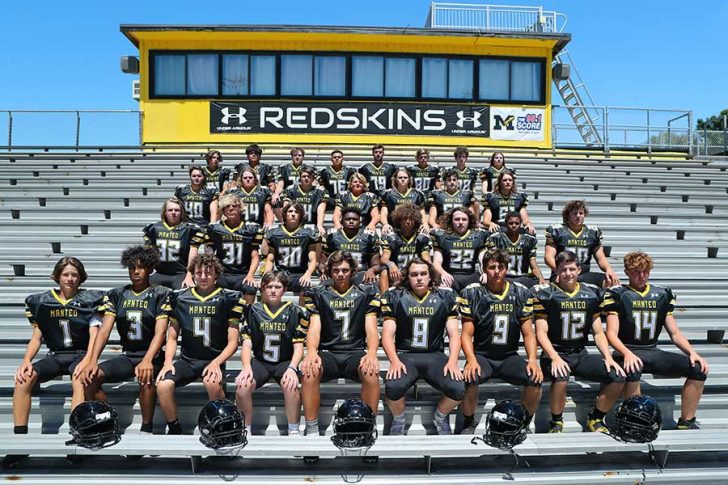 After winning its season opener, Manteo High School’s 2022-2023 football record fell to 1-1 after they dropped an Aug. 26 non-conference away contest to North Pitt by a score of 52-28. The Redskins did display significant firepower in the contest, amassing 253 total rushing yards on 45 carries for an average of 5.6 yards per carry.

The Manteo squad did get its season off to a good start with a 22-18 road win over Perquimans on Aug. 19.  In that game, the team also showed off a strong ground attack, picking up 209 rushing yards in the contest.

Manteo will play its first home game this Thursday, Sept. 1, with kickoff at 7 p.m. The ceremony honoring the newest inductees into the Manteo Athletics Hall of Fame will take place at halftime of that contest.