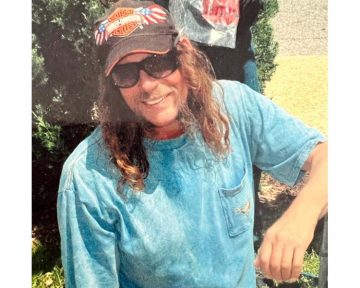 He was born in Tarboro, NC on July 26, 1955, to Frances and William Reynolds.  David grew up in Tarboro and attended school there as well. He was the oldest of five siblings. He moved to Manteo where he had two children and became a master carpenter.

David was always kind to his “pals”.  He never met a stranger and would help anyone in need.  He enjoyed spending his free time fishing, boating, watching NASCAR races, playing the guitar, or tinkering with small projects.  He loved his family most of all and thoroughly enjoyed spending time with his grandkids and family.

He will be loved and missed by many.

David is preceded in death by his father, William Borden Reynolds.

A funeral service will be held at 1:00 pm on Monday, September 26, 2022, at Manteo First Assembly with a graveside committal to follow in Manteo Cemetery.

To plant a tree in memory of David or send flowers to the family, please visit www.TwifordFH.com/send-flowers.