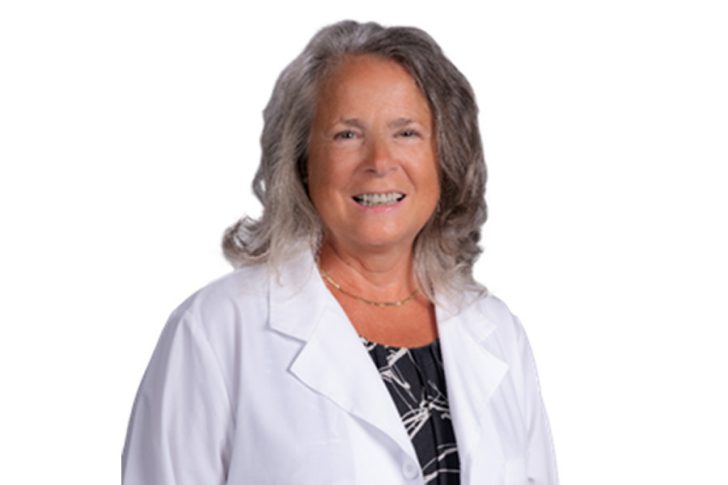 Marcia Bryant, vice-president of Clinical Operations and chief nursing officer at the Outer Banks Hospital, is one of 22 ECU Health nurses honored as part of The North Carolina Great 100. Here are excerpts from the release.

Since 1989, The North Carolina Great 100, Inc. has recognized and honored nurses around the state for their commitment to excellence and to promote a positive image of the nursing profession. Out of thousands of nominations that are submitted annually, 100 recipients are selected based on their outstanding professional abilities and contributions made to improving health care services to their communities.

This year’s honorees will be celebrated at a gala hosted by The North Carolina Great 100, Inc. in Greenville on Oct. 8.

ECU Health extends heartfelt gratitude to these nurses for their contributions to patient care and living the ECU Health mission of improving the health and well-being of eastern North Carolina.

She was appointed Chief Nursing Officer in 2015, bringing nearly 30 years of nursing experience to the role. Her leadership posts include director of cardiac services for Children’s Healthcare of Atlanta and administrative supervisor for Emory University Orthopedics and Spine Hospital. She has also held nursing leadership roles at Mission-St. Joseph Health System in Asheville, and ECU Health Medical Center in Greenville.

Bryant serves on the Outer Banks Dementia Task Force and led The Outer Banks Hospital to be the first dementia-friendly hospital in the state.