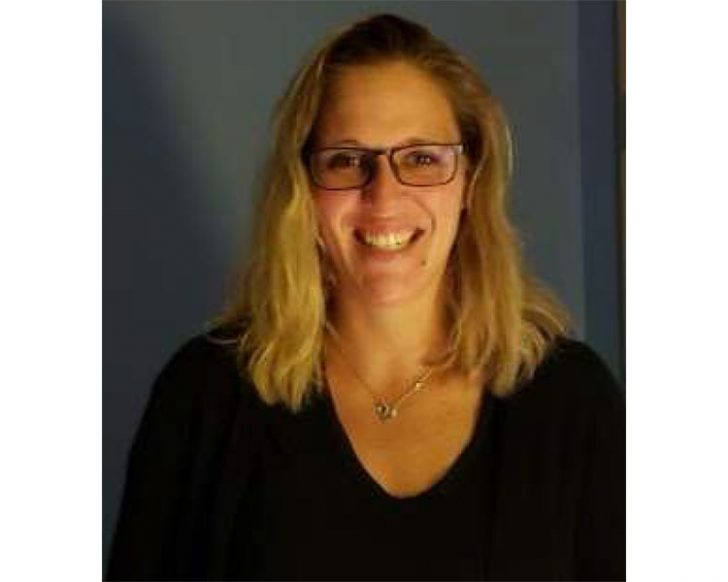 Jaclyn Kiene holds a position that the Dare County Sheriff’s Office just created in March of this year. She’s an investigator dedicated to addressing the growing problem of human trafficking in the county.

In that role, Kiene — who has served in the Dare County Sheriff’s office and Duck Police Department — is facilitating training for both local law enforcement and community members on how to identify and successfully work with human trafficking victims. To aid in that effort, Dare County received a federal grant of about $400,000 last month to help create a regional Human Trafficking Task Force.

“The Dare County Sheriff’s Office is committed to combating the human trafficking problem in our region,” Sheriff Doug Doughtie said in an email to the Voice. “It is important to take a victim-centered, trauma-informed approach to our [trafficking] investigations. It is imperative that we meet the needs of the victims and help the understand their rights to services and the criminal justice system.”

“They’re identifying females with a connection to Dare [County], whether they’re working with clients in Dare, live in Dare or grew up in Dare,” Kiene said. “These girls have been identified going into the hotels in Dare County and even the beach houses.”

Human trafficking includes both sex trafficking and labor trafficking. The U.S. Department of Justice defines it, in general, as “a crime involving the exploitation of a person for labor, services or commercial sex.”

North Carolina ranks No. 9 in the country for human trafficking, according to the National Human Trafficking Hotline’s 2020 statistics report, and according to Doughtie, the number of victims in our region are growing.

Human trafficking looks different in every community, Kiene notes, adding that labor trafficking is of potential concern here because of the area’s large agriculture industry and the Outer Banks’ tourism industry’s reliance on the U.S. State Department’s J-1 program to bring in workers from other countries. Foreign citizens may not know their rights and are often afraid of speaking to law enforcement, she noted.

Warning signs of both labor trafficking and sex trafficking include people not having access to their own documents, such as passports or licenses; having someone who always drives them everywhere; and not being able to get rides from or spend time with others.

As far as sex trafficking, Kiene said that in this region, it tends to be middle-aged women who are sold via the internet, out of the public eye. “If there’s internet, hotels and money, you have a problem,” she stated.

Many sex trafficking victims, despite their lives being controlled by force, threats or coercion, don’t realize they’re victims, Kiene said. They have often accumulated drug charges in multiple counties and see themselves as drug users because what the criminal justice system and society tells them they are, she said. “They don’t even recognize themselves as people anymore.”

Many of their stories involve fathers or uncles sexual abusing them, going to foster care, being inadequately cared for, “and they can’t break that chain,” Kiene added.

On Sept. 27, The U.S. Office for Victims of Crimes awarded Dare County a $416,354 grant that is spread over 3 years, called the “North Carolina Eastern Region Human Trafficking Task Force.”

The first grant year focuses largely on building the task force, developing policies and procedures and defining roles and expectations for each participant, which will include agencies in Dare, Currituck, Camden and Pasquotank counties. The second and third years focus more heavily on providing services and doing investigative work. Some funding also goes toward bringing training and awareness to the area.

Anyone who believes someone is in a sex trafficking or labor trafficking situation can call the Dare County Sheriff’s Tip-Line at 252-475-5982, which is manned 24/7. People can also call the National Human Trafficking Hotline at 888-373-7888. For more information about human trafficking, visit www.justice.gov/humantrafficking.