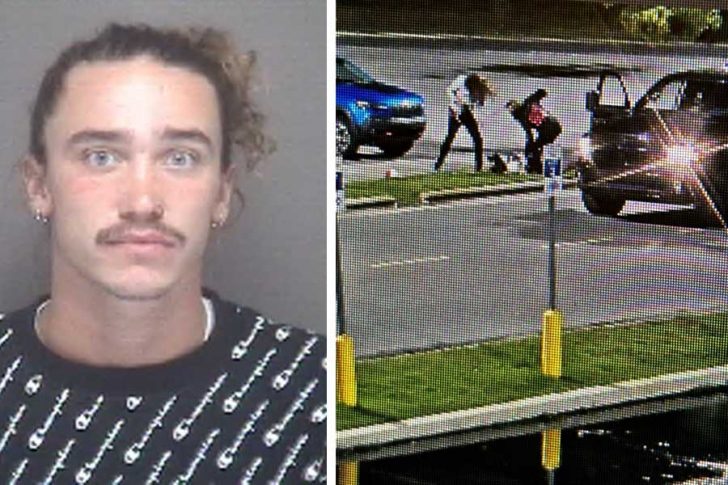 On Nov. 21, the Kill Devil Hills Police issued this release on a road rage assault on a driver by two individuals who have not yet been apprehended.

The Kill Devil Hills Police are seeking the public’s help to locate Jesse Andrew Mesaros, 22, who is wanted for Assault Inflicting Serious Injury in connection with a road rage incident that occurred on Nov. 13 around 8:15 p.m.

The victim of the attack, a 37-year-old male reported that a black Dodge pickup ran him off the road in the area of US 158 and Martin Street. The driver of the Dodge followed him when the victim stopped a short time later in the Dare Centre parking lot. As the victim exited his vehicle, he was assaulted by two males who were riding in the pickup. In the course of the investigation that followed, one of the assailants was identified as Mr. Mesaros. Mr. Mesaros’s last known address was in Nags Head, but he was possibly living in Kill Devil Hills recently. His present whereabouts are unknown, and the Department requests the public’s assistance to locate him.police

Mr. Mesaros is a white male, 22 years old, blue eyes, long brown hair, approximately 6’ and 160 lbs. Photo of him is attached. Anyone who may have witnessed the assault is encouraged to contact KDH PD and speak with Detective M. Sudduth. The Department is also trying to identify the 2nd male individual involved in the assault and requests anyone with information to call.

The main line for the police department is (252) 449-5337. Information can also be left anonymously through the Town of KDH website (www.kdhnc.com/942/Police-Department) or the Dare Community Crime Line at darecommunitycrimeline.org