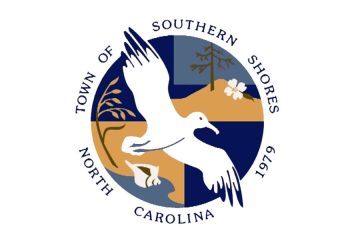 On Nov. 22, the Town of Duck announced that its beach nourishment project, initially slated to start this month, had been postponed till March 2023. The contractor, Weeks Marine, cited a number of reasons ranging from equipment issues and weather delays to a commitment to another time-sensitive job.

In the wake of that announcement, the neighboring Town of Southern Shores released a Nov. 25 statement that appears to raise some concerns about the beach nourishment work that has been done there.

Here is the statement from Southern Shores.

“Earlier this week Weeks Marine announced that they were leaving the Dare County project and would be coming back in March to finish the portion in the Town of Duck.

“Based on a visual inspection it is difficult to determine if the project design goal has been achieved.

“Town Staff has discussed these concerns with Coastal Planning and Engineering. We expect to receive surveys early next week to verify that our beach has received the nourishment it should have.

“Once we receive this information, we will be in a much better position to share with you all the status of our project.”