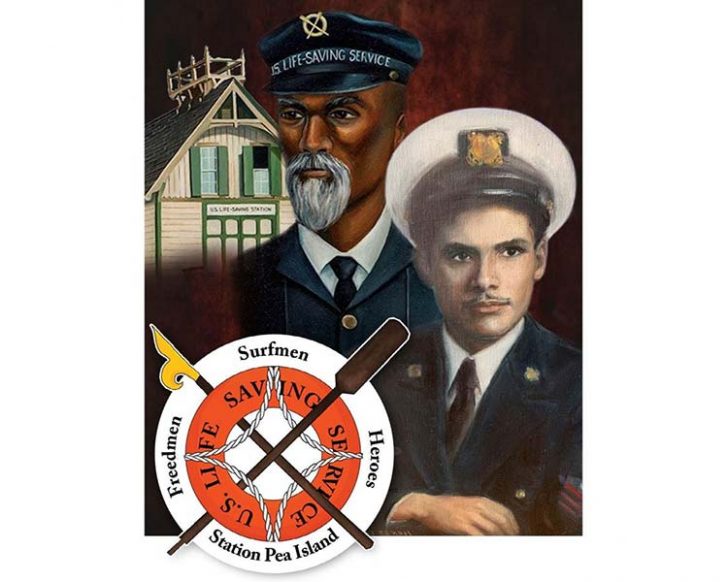 Registration is required to attend this free programming event as in-person space is limited.

A program about Keeper Richard Etheridge and the Pea Island Lifesavers.  Etheridge, who was once enslaved on Roanoke Island, became the nation’s first black Keeper in the US LIfe-Saving Service when he took command of the Pea Island lifesaving station in January 1880.  The station, most known for the heroic October 11, 1896, rescue of the nine on board the shipwrecked schooner ES Newman during hurricane conditions on the North Carolina coast, was the only one of 300 US Life-Saving Service stations in the nation manned by an all-black crew.

The presenters will be Joan Collins, Coquetta Brooks, and Doug Stover, Board members of the Pea Island Preservation Society, Inc., and Dr. Michelle Lewis (currently a pastor at Roanoke Island Presbyterian church) who will be a guest presenter.