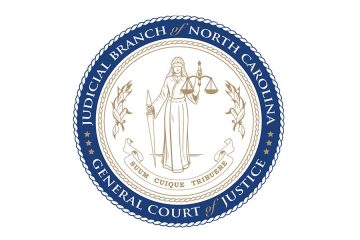 District 1 District Attorney Jeff Cruden has announced that Roberto Anastasio Hernandez, 47, of Manteo, was convicted by a jury of three counts of Statutory Rape of a Child, one count of Statutory Sexual Offense with a Child, three counts of taking Indecent Liberties with a Child and one count of 2nd degree kidnapping in Dare County Superior Court on Friday, Jan. 20.

Senior Resident Superior Court Judge Jerry R. Tillett presided over the trial, the case was prosecuted by Assistant District Attorneys Jennifer Karpowicz Bland and Amber Younce and Legal Assistant Hannah Gilroy. District Attorney Jeff Cruden said, “I want to give a special thanks to the three victims and their families for their courage to come forward and report what happened to them and put their trust in the criminal justice system to seek justice in this case. A special thanks also goes to out the men and women of the Dare County Sheriff’s Office that investigated the case and provided us with the evidence the jury needed to reach their final decision.”